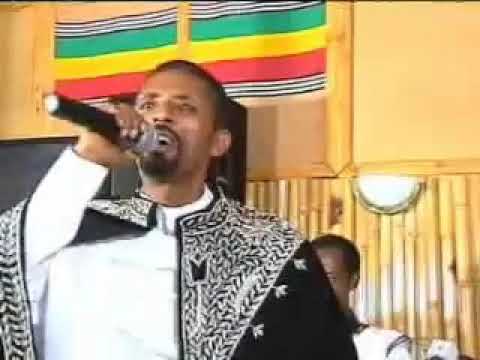 Active since 1997, nothing was known about his origins. However, an interview with Alemu's wife on Voice of Ethiopia radio during fall 2007 confirmed that he had become sick and died that July in Addis Ababa of a short disease, which resulted from an infection that was caused by a stabbing wound from several years previously that had not healed properly, just before he was set to leave the country on a concert tour. 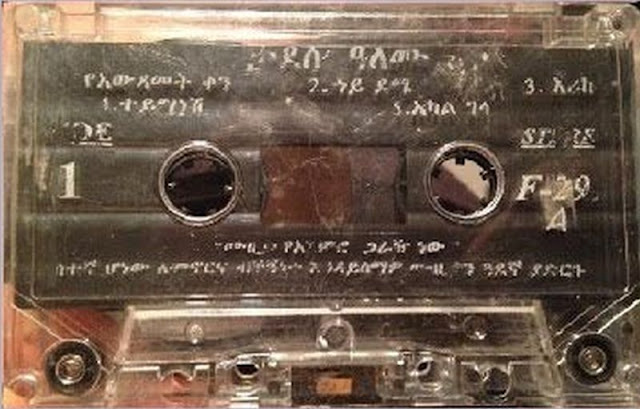 Liking the music- Blues - "The Third Degree" is smooth as silk. - Magic fingers on the guitar.-
I listen to this song all the time, love it.Music

i like the music most.i really like it.Your voice is very beautiful..i love it..i wanna to purchase your whole album.great
rotator cuff surgeryproblems

I could not resist commenting. Perfectly written!

It seems as though the spammers have taken over the comments section. Are you still around? :)