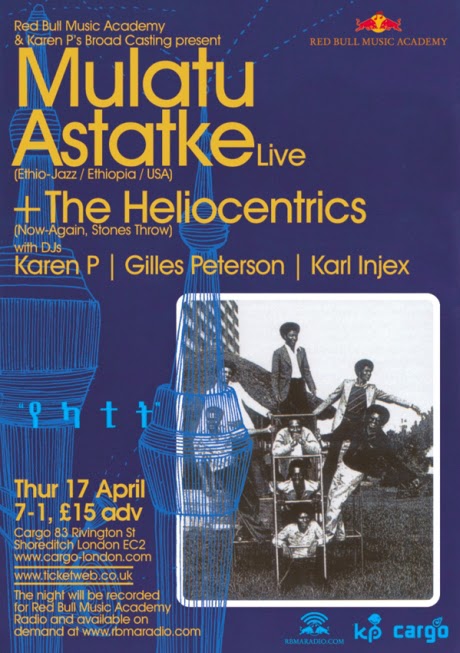 Playing in London for the first time in 15 years Ethio-Jazz sound pioneer Mulatu Astatke, plays an exclusive live date at Cargo. His backing band will be made up of the fantastic Heliocentrics (Now Again / Stones Throw), who also provide a support set on the night. Host and DJ Karen P is also very happy to be joined by long-time friend, Gilles Peterson alongside NYC’s legendary party purveyor Karl Injex. 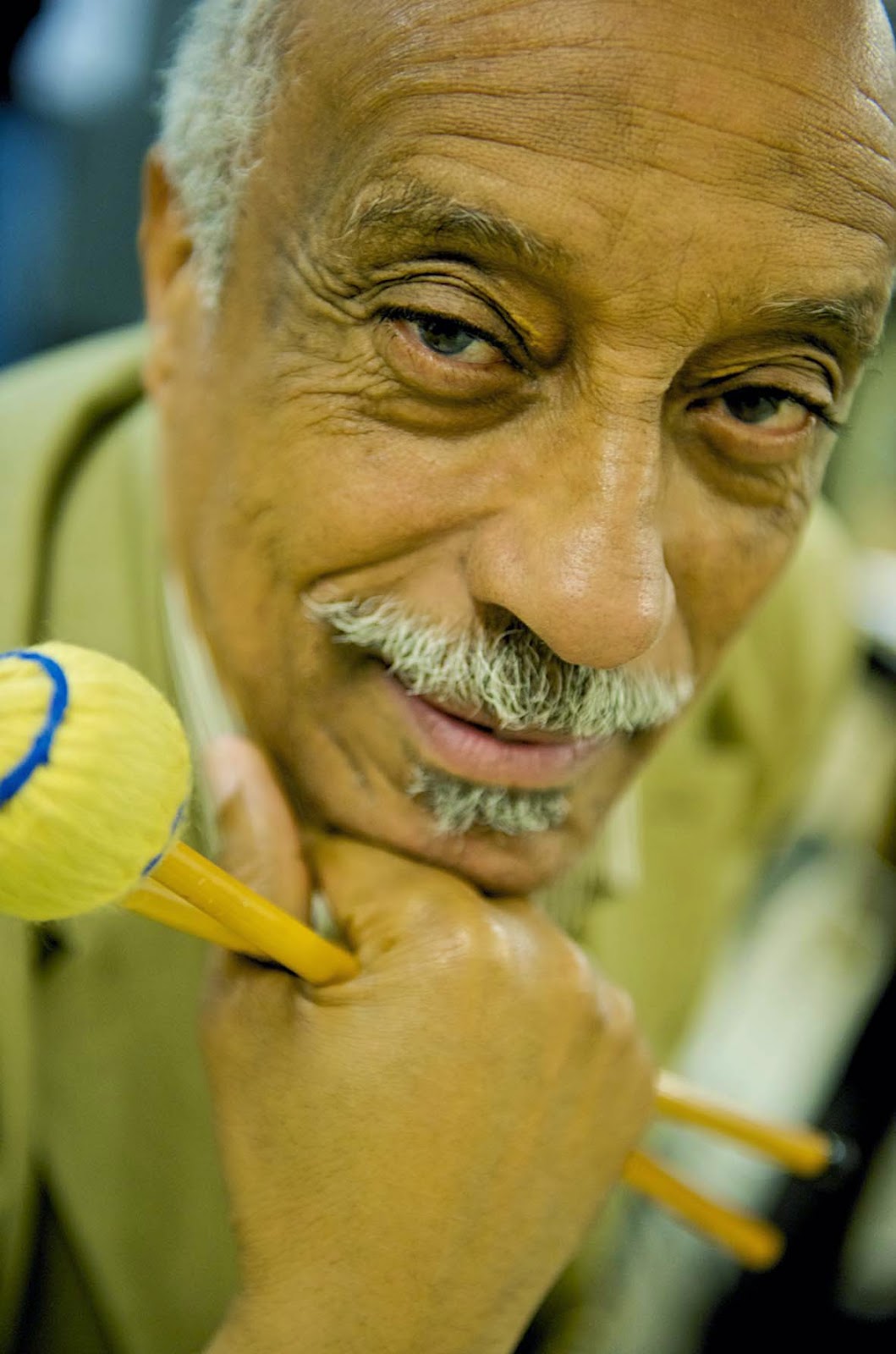 Born in Ethiopia in 1943, Mulatu Astatke is an innovative multi-instrumentalist, composer, arranger and originator of the Ethio-Jazz sound. Having studied music in London and then the US, he established himself as a vital vibraphone, conga and percussion player on both sides of the Atlantic before returning to his homeland to introduce Jazz, Soul and Latin to Ethiopia’s native musicians and artists. Included in the now legendary Ethiopiques compilations,
Jim Jarmusch’s Broken Flowers soundtrack, and much sampled by Hip-Hop and Dance producers alike, his sound will be familiar to many even if his name isn’t. These days Mulatu regularly lectures at Harvard and gave a memorable lecture at the Red Bull Music Academy in Toronto last year. Karen P’s Broad Casting is honoured to host Mulatu’s first UK performance in over 15 years. 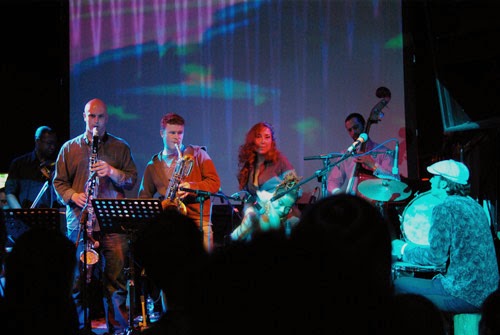 The Heliocentrics are drummer Malcolm Catto’s collective and are signed to Stones Throw’s sister imprint Now-Again. Having performed and recorded as DJ Shadow’s backing band, they have individually played major parts in bands such as the Soul Destroyers, Quantic Soul Orchestra and The Herbaliser. Malcolm himself released a solo album on Mo Wax and has been sampled by none other than Madlib.

Pigeonholing The Heliocentrics sound is hard. Suffice to say that it takes in all manner of jazz, electronica, psychedelia and world music. Whilst they inhabit the funk universe of James Brown, they also capture some of the disorienting asymmetry of Sun Ra, the cinematic scope of Ennio Morricone and the sublime fusion of David Axelrod. 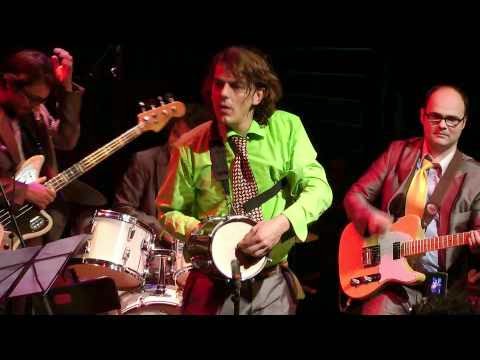 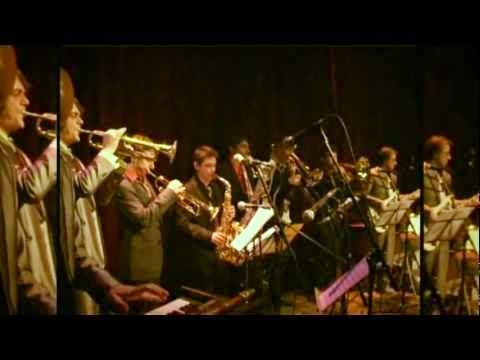 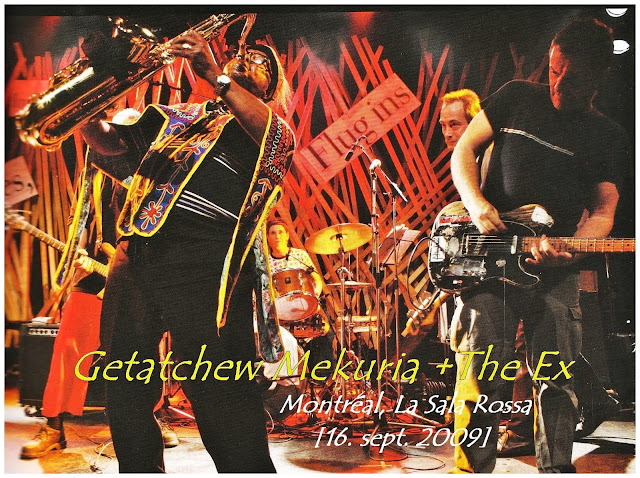 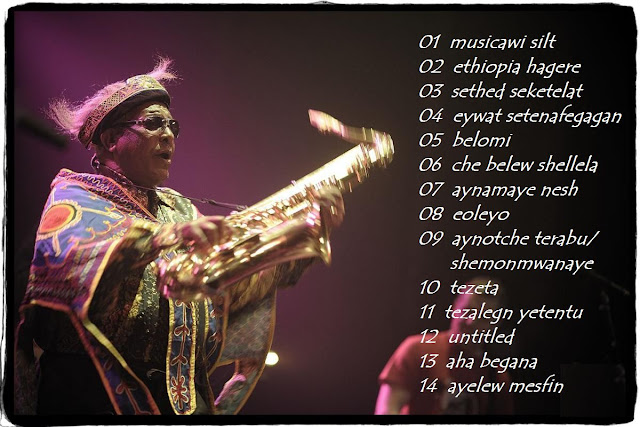 Not an Ethiopian artist per se, but worthy of a mention none the less. This is a Colombian bootleg or 'Morgan' (as they say there, after the rum 'Captain Morgan') of Mulatu Astatke's 'I Faram', in this case issued under the name 'Guaguanco Los Elefantes' and at a slightly faster pace.

It's quite amazing to think that Mulatu's music reached out as far as Colombia. 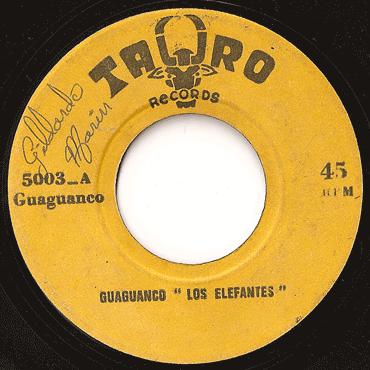