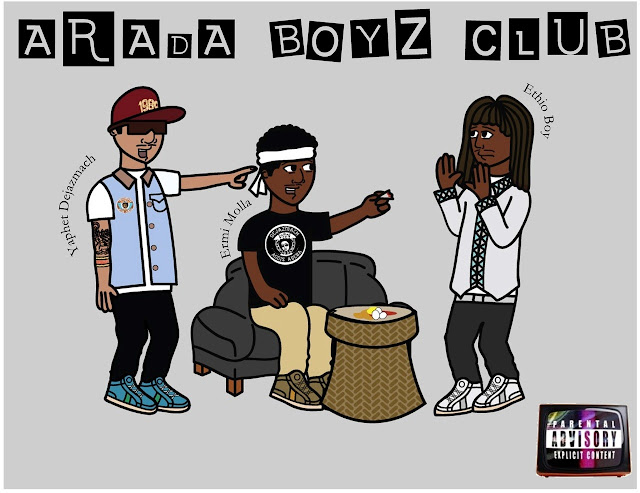 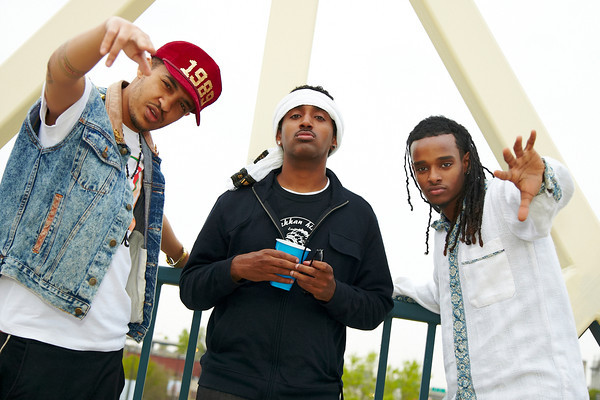 This group holds a divers and distinct sound, influences from reggaeton to hip-hop.


The Nazarenes sound is a fresh and vibrant blend of Roots-Reggae with an array of melodies and savvy arrangements that are complimented by haunting vocals. The music is both spiritual and inspirational and carries a much-needed message of love, hope, pride and respect for one another. 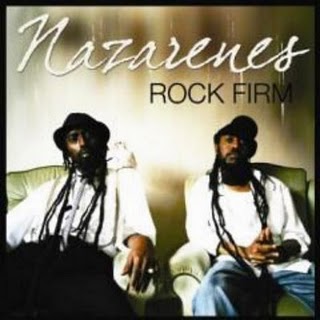 Their music is a unique and powerful addition to the ever expanding Diaspora of reggae music as well as a stunning tribute to the talent and dedication of this duo.

Since the release of, Orit, Nazarenes has built up a solid reputation throughout Europe and have consequently developed large and devoted followings of fans.  The duo is especially well known in Europe and their unique talent has also gained them recognition in England, Canada, U.S.A. and the world wide reggae scene.  After the release of their first album, Nazarenes have been touring and performing at many of the larger festivals in Europe, such as, Summer Jam (Germany), Roskilde festival (Denmark), Oslo world music festival (Norway), Rototom Sunsplash (Italy) and Uppsala reggae festival (Sweden), to name few. Their powerful stage presence and extraordinary musical arrangements has won them the title of being one of "The most excellent, hypnotic and unforgettable" live act of every festival and concert in which they perform. 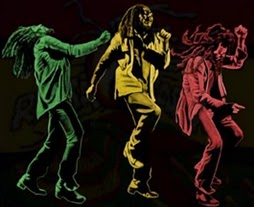 Growing up in Addis Ababa, Ethiopia in the mid 70´s among a large close-knit family, the two brother’s love of reggae distinguished them from their peers. Reggae was considered underground, not mainstream, and was not featured on the radio or played in the cafés and clubs that dotted the city.  Despite the scarcity and the lack of due promotion, the hypnotic rhythms and conscious message of the music engulfed the heart and soul of the entire Tewolde family. It was around this time that 12-year-old Medhane received his first guitar and began to scratch. The course of the Nazarenes was set.
Over the years many precious experiences have been gained. In the 80´s, Medhane and Noah played with various bands in Europe (mainly Sweden and Germany) with Medhane on guitars and lead vocals and Noah on bass and back vocal.
In the 90´s, Medhane teamed up with some well known Jamaican Reggae bands including Iqulah, Culture Knox and Mamma Booker (Bob Marley´s Mother!) for a European and African tour. 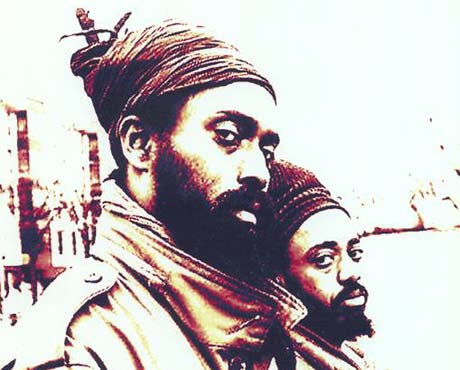 At this time, Noah took up lead singing and in 1992 he was discovered in Gothenburg, Sweden.  A solo record deal with Virgin Records followed along with the release of three singles, one of which became a big hit in Sweden. In 1994 Noah´s debut album was released through Virgin Records under the name Anbessa.
In 1996, Medhane and Noah reunited their forces and engaged on a new venture, which encompassed their own style and vibe as well as their spiritual and conscious views of life.
The culmination of this partnership is the phenomenal Nazarenes, musical pioneers that are going forward to blaze a trail for a music that they have made their own. 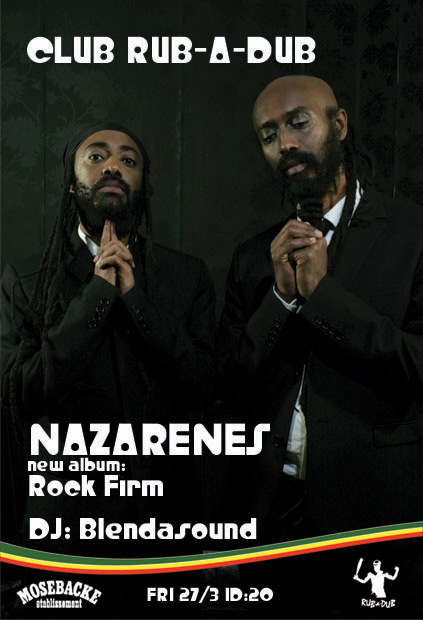 This upbeat fusion of Ehtiopia world beat and Hip-hop leaves you breathless from the outset and never lets go. The opening track Bole to Harlem sets a wonderful danceable tone. One of the biggest complaints about hip hop are the repetitive and redundant themes. Its hard to not enjoy the blended rhythms of hip hop combined with bole. This is a cd you will play and before you know it, its all you want to listen to. 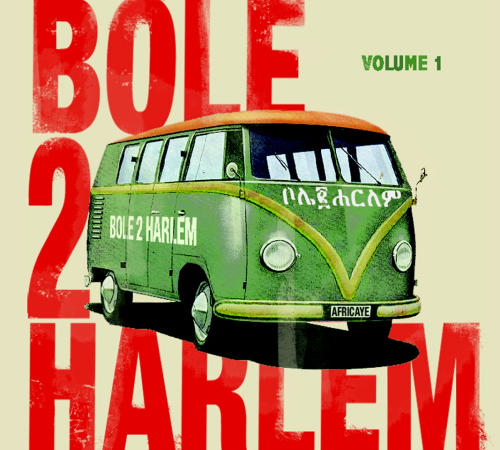 Rediscover the revolutionary world/urban record that Songlines Magazine calls "One of the 75 Best World Music Albums ever."

Bole 2 Harlem, Volume 1 is a party, a celebration, a gift back to Ethiopia. The world can flow as one. Music is the frontier to pave the way. Originally released in 2006, Bole 2 Harlem Volume 1 was immediately hailed as a global/urban music classic.