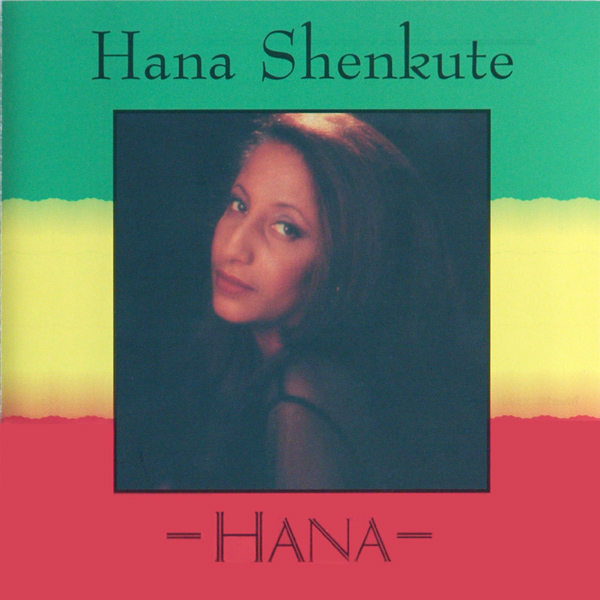 This, Hana’s debut album, displays this exciting young artist at her best. Backed by the Admas band, it is easy to see why many people believe she is destined for stardom in Ethiopian music. Hana performs regularly in nightclubs and venues across the country. 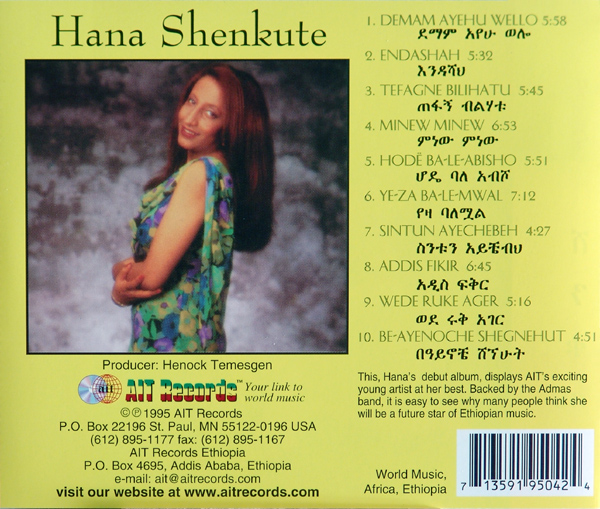 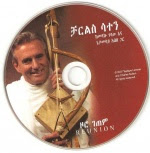 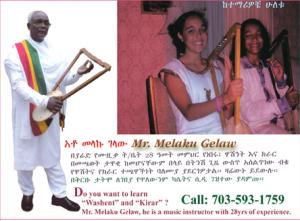 Eritrea's got pop !!!  And it comes from Lula Band.

This is one of my favorite afro-pop albums. Like previous post, I don't know much about Lula Band ...  I discovered their music by soulseek sharing program few years ago.

If you have more information about this band, send me an e-mail and I will post it here. Thanx in advance !!! 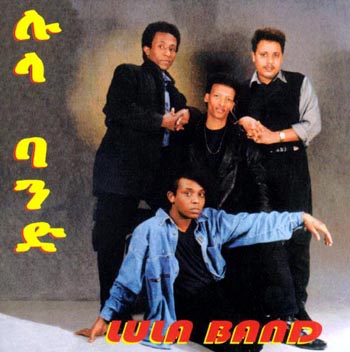 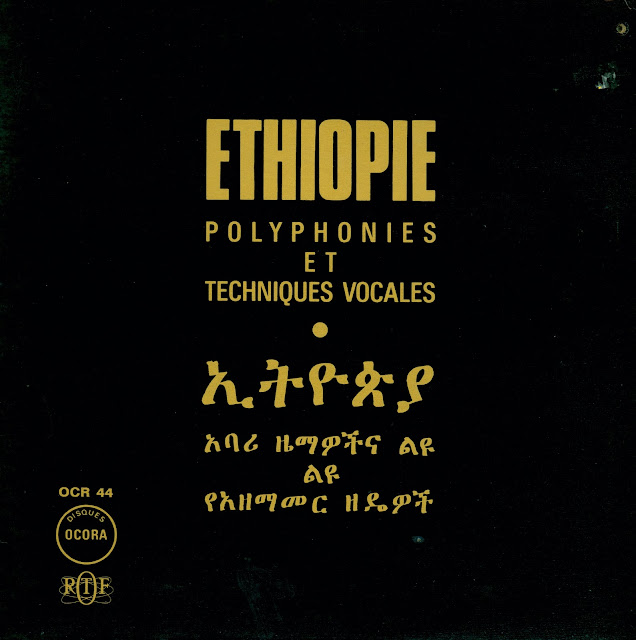 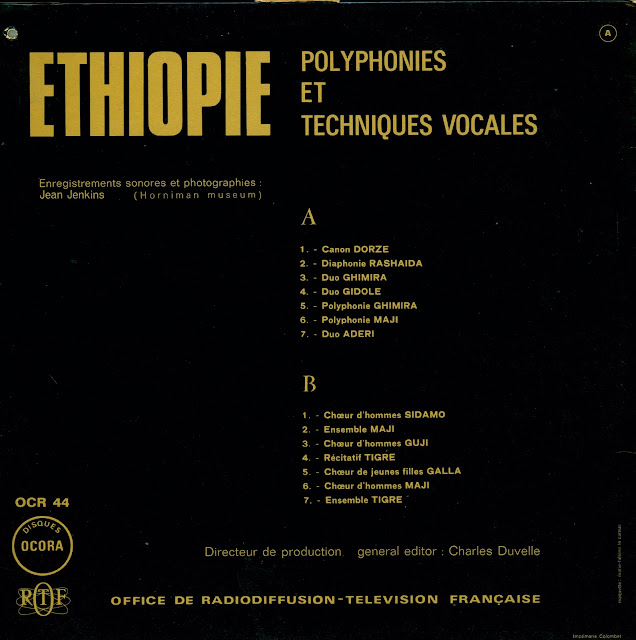 Hirut Bekele (or Hirut Beqele) is one of the most popular, beloved and famous Ethiopian singers back in seventies.Her music is still very popular and is often an inspiration for young artists. 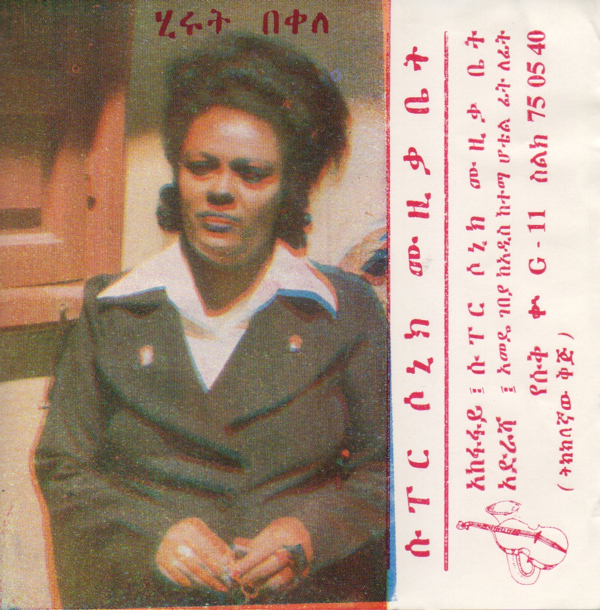 Her personality as well as her unique music make her a real diva in the history of Ethiopian music. We have never heard of Hirut Bekele's new music since 80s due to spiritual reason (rumour). We missed her and hope she would come back some day as Aster Kebede did.


Here is unknown Hirut Bekele audio cassette. If anybody know something about this songs, or can translate to english, welcome to the blog !!! 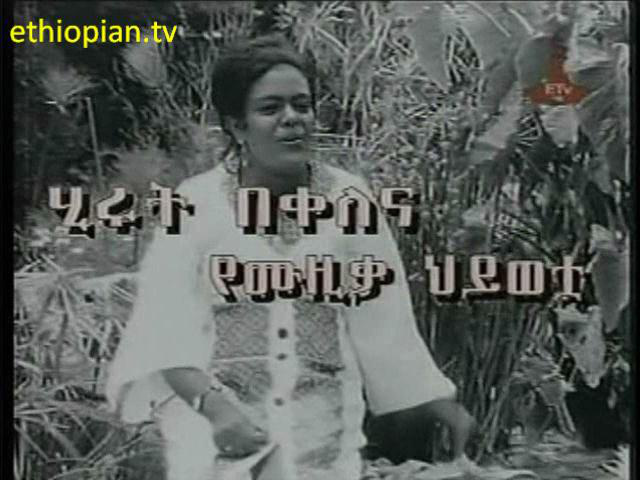 Zeritu was born and raised in Addis Ababa, Ethiopia where she currently resides. At a very early age her parents LP records were her musical inspirations which opened a new world of music. Eventually, the school she went to became her first platform to perform and exhibit her talent. Her first public performances at her mid teens gave sign that Zeritu had a special talent which many admired. With the great passion for music she has, Zeritu always showed and proved her dedication in her musical career. 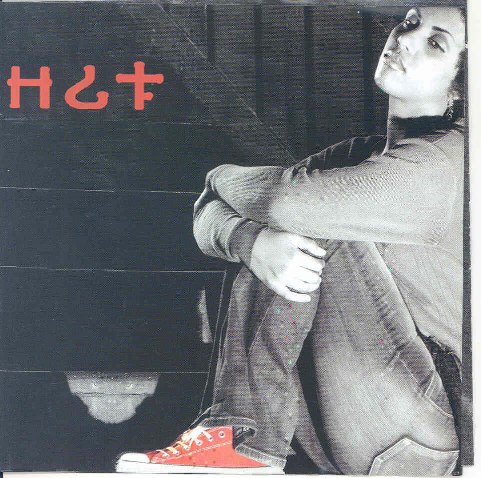 In the Ethiopian contemporary context Zeritu is what ETHIO-HIP in Ethiopia. Her self titled debut album, ‘ZERITU’ has won the hearts of many putting her among the very favorite artists in the country. Her lyrics that reflect the reality of many lives have givenher acceptance of artistic maturity at a young age. 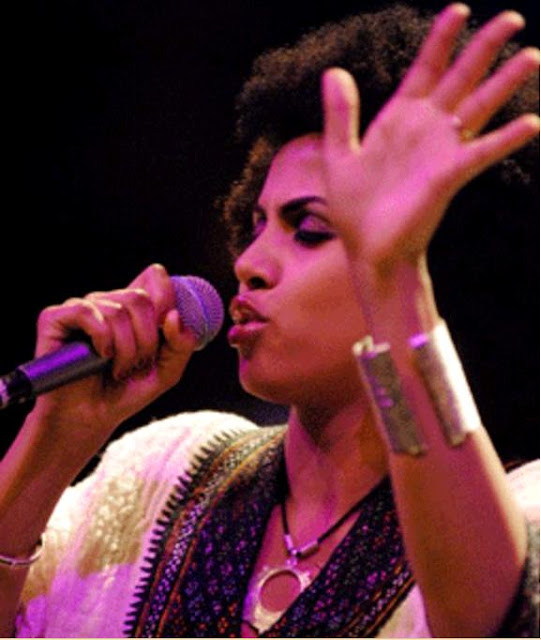 In 2006 Zeritu went on a nation wide tour to prove what no artist has ever done before. Namely, performing in 10 cities around Ethiopia. This first of its kind domestic tour has acquired great admiration by both the overall public and particularly by artists. With her special musical characteristic, today Zeritu ranks among the top artist in Ethiopia. Working on her second album Zeritu is surely the future of Ethiopia music.

Bringing contemporary and classical jazz, celebrated pop songs from the golden era of Ethiopian music, traditional Ethiopian rhythms and deeply-felt classical piano undertones, this young man from Addis has opened up a whole new door on a musical genre and region which has already grabbed the interest of many people around the world.

Samuel was just ten years old when he knew he wanted to become a musician. At home he devoured the Ethiopian pop music and American R and B that he heard on the radio and cassettes but he had no encouragement from his parents who were afraid that learning music would distract him from his academic studies. One day, however, he heard that Addis Ababa’s Yared School of Music was holding auditions for new students. The following week, at the age of 16, against his parents’ wishes and having never touched a musical instrument in his life, Samuel entered the school and, with a coin tapping out rhythms on the top of the piano, breezed through the exams. Of the 2,500 people who took the exam, Samuel came third. 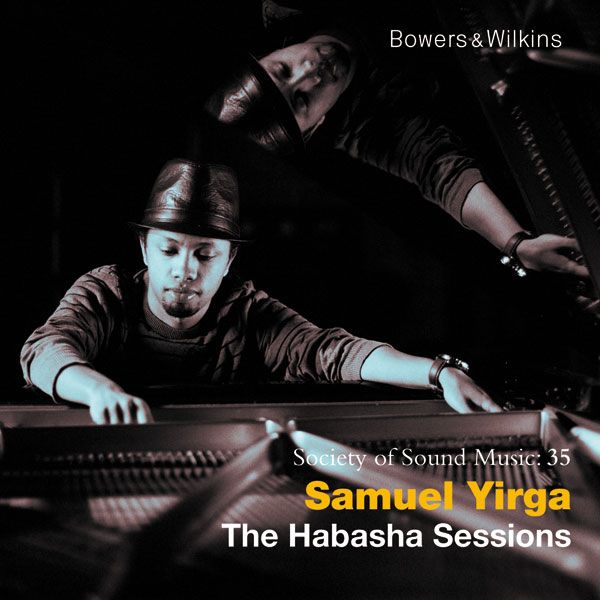 But the struggles weren't over. His parents eventually forgave him but it was one of the school's teachers who put up his next hurdle. "Because I came third in the exams," he says, smiling wryly at the memory, "I was allowed to choose whatever instrument I liked. I chose the piano." But the head of department looked at his hands and said it wasn’t possible. "She said my hands were too small. I don't believe in small hands or big hands: music is not about that, music is about what's inside.” Samuel was undaunted. Eventually, the school agreed he could study the piano that he'd so longed to get his hands on. And there began a relationship with the instrument that has brought him to musical acclaim in his hometown of Addis and now, with his debut album, to an international audience. He was determined, after all the obstacles he'd already mounted, that he was going to be the best pianist in Ethiopia. 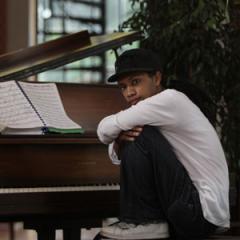 Samuel Yirga took to his new instrument with unbridled enthusiasm and dedication. "I would go to school at 6.30am and at 11 pm I would go home. Usually I missed all my other studies and just played the piano on my own. It was really tiring," he laughs, "but it was my dream to be in music, and the piano was what I wanted to play, so that's why I pushed myself so hard." Samuel played like this, for more than 12 hours a day, for three years. "I was so into the music," he says, "that I didn't bother eating."

Samuel played the classical music he was given by his teachers but he also had a growing interest in Ethiopian music, from the popular wedding and folk songs he'd heard as a child, to the Ethio-jazz legends that, in the last decade, had made a comeback. Here he found himself once more in trouble with the school.

"I was playing my own versions of these Ethiopian songs, but the teachers passing the piano room would come in and ask me what I was doing. We weren't allowed to play any contemporary music because it was a classical music school. They would say that Ethiopian music was simple. I was very angry about that, because I'd always had a dream to change my country and its music. I didn’t agree with them but I would just tell them that if something was simple, then we should try to make it better. We need to research and experiment." 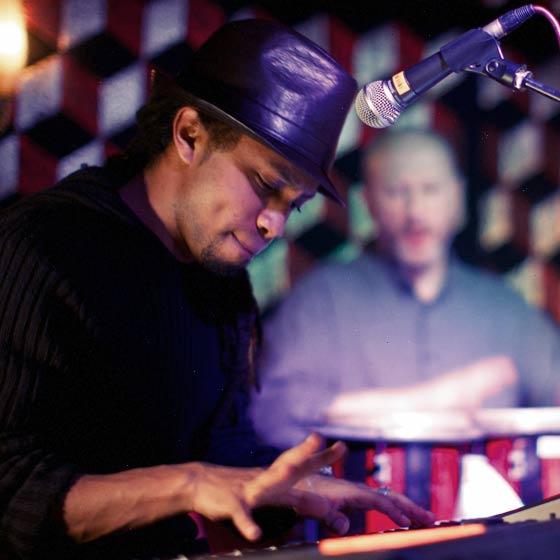 And experiment he did. By the time the music school asked him never to come back because of his insistence on playing contemporary music, he was playing funk and Ethiojazz with one band, playing jazz gigs at a local club, experimenting with popular Ethiopian songs and creating contemporary versions with another band, and at the same playing salsa and classical music. Wherever his music went, however, he always held the beat of Ethiopian music at its heart. Samuel plays with Addis funk band, Nubian Arc and is a member of the UK/Ethiopian collective, Dub Colossus.

Samuel Yirga's debut album is the product of his years experimenting with the music of his roots and the outside influences of jazz, Latin, and classical music. It explores the traditional musical history of his homeland, ventures into big-band brass ensembles, moves through soul and funk, and then simmers with the deeply impassioned solo piano tracks. While the latter can be introspective, he carries with him some great singers and instrumentalists, from Ethiopia, Europe and the Caribbean.

Featured vocalists are the Creole Choir of Cuba, a Cuban choir whose songs go back to their Haitian roots; Mel Gara, a British singer whose origins are in Iraq; and Nicolette, a Nigerian-British singer, famous for her collaborations with Massive Attack. The album is produced by Nick Page, the British musician and producer behind Transglobal Underground, Syriana and Dub Colossus. 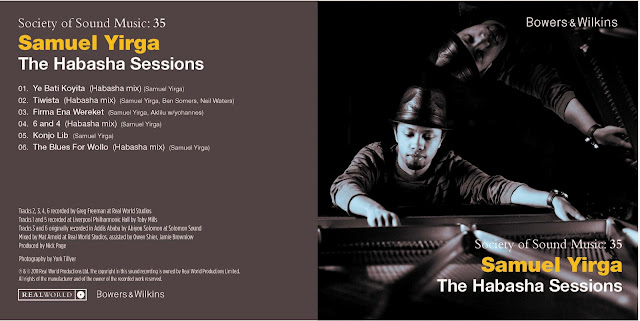