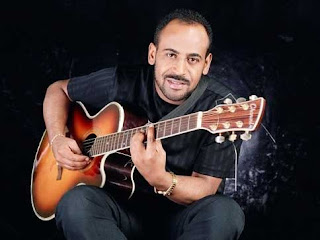 Abraham Afewerki (1966–2006) was an Eritrean singer, songwriter and music producer. Noted for his unique Tigrinya-based compositions and lyrics, he was one of the most recognized figures among Eritrean musicians and celebrities.

Abraham was born in Asmara, Eritrea. From an early age Abraham was fascinated with musical instruments and by age nine had learned to play a musical instrument independently. Due to the Eritrean War of Independence, Abraham, with his family, fled to Sudan and soon after to Italy, where he further pursued his dream to be a professional musician. While studying in Rome, Abraham continued to expand his musical skills by working with internationally known musical celebrities in live performances as well as recordings.

Abraham’s first CD, Kozli Gaba was released in 1991, which was produced and distributed by Virgin Records in Europe. The album was the first by an Eritrean artist that was produced by an International recording company and made available to the global audience. Abraham’s music, in due course, was covered by a number of International media outlets. All his songs are legally distributed and protected by Ella Records currently.

During the following 15 years, Abraham released two more albums which further propelled his popularity among Eritreans. His songs were popular because his lyrics expressed strong and poetic images of Eritrea’s culture. His socially conscious words were evocative and his fans often described his music as inspiring. Abraham is also credited with being one of Eritrea’s master live entertainers.

In his newest CD titled Semai ("Sky" in Tigrinya), Abraham collaborates with several Eritrean musicians, the result of which was an exquisite sound. Abraham continued to blend his music with jazz, R&B, and Reggae rhythms at the same time maintaining his music’s originality and authenticity.

In 2006, Abraham drowned while swimming in Massawa during the filming of his next music video.

Abraham was described as an Eritrean musical tour-de-force. Held in high regard by his fellow Eritrean artists, his work garnered appreciation and admiration from his peers. His musical influence also crossed borders to Eritrea's neighboring countries where his music is reproduced by other musicians singing in a different language other than his native Tigrinya. 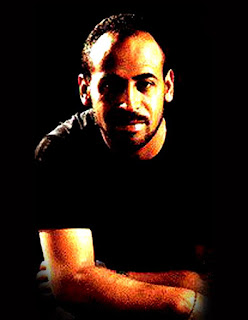 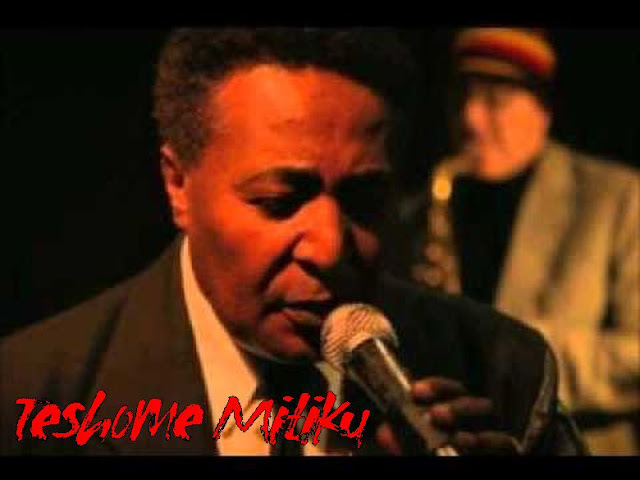 This post has been longer in the making than I intended. Instead of a rare Hirut Bekele album, which I am saving for next time, i present to you a rare edition of the third album by Teshome Mitiku, Gara Ser New Betish released in 1997.

As usual, when it comes to rarely available albums from Ethiopia, I cannot offer you lots of information. I have searched the relevant internet pages to find any information about this release of legendary singer, but without success. Not only is the cover missing, but the song titles as well. I have found the rip of the album under a wrong name and without song titles, but I have managed to reconstruct some of them. Thanks to Yonas for this finding!

I need your help again. Please email me the cover pictures and song titles.

Teshome Mitiku's career stretches back to Addis Ababa, where he began performing at local schools and nightclubs when he was just a teenager.

Teshome fled to Sweden at the peak of his musical career in 1969 after the government endorsed a strict, mandatory night curfew, which prevented him from performing at local venues. A few years later, Emperor Haile Selassie was overthrown in a coup d'etat by the Dergue regime.

Teshome permanently moved to Sweden and enrolled at the Music Conservatory in Malmo and later received his Masters of Arts in Sociology, and later pursued a PhD in Sociology from Lund University.

During a brief visit in the 80's to the United States, Teshome collaborated with the Admas Band and released "Teshome Mitiku and His Experience," an album full of jazzy tracks like Mengezem Hulgezem and Almazeye. In 1995, Teshome relocated to the United States and released the critically acclaimed album "Yegna Neger" with favorite tracks like Photoyen Ayechew and Che Belew. In 1994, Mitiku also collaborated with Mulatu Astatke. Mitiku wrote the Wello Song (Pearl of Ethiopia) on Mulatu Astatke's "Assiyo Bellama" album. In 1996, he coordinated with various Ethiopian artists and formed the first Ethiopian Music Association, where they teamed up and performed at various fundraisers to raise money for orphanages in Ethiopia.

His third album "Gara Ser New Betish" was released in 1997 with splendid tracks like Satenow and Bechegnaw.

In 1998, four of the songs that were originally recorded with the Soul Ekos Band and Teshome were released on "Ethiopiques Vol. 1".

In 1999, Teshome released his fourth album, "Yesterday & Today" with saxophonist and brother, Teddy Mitiku with remastered hits like Alemazeye and Che Belew .