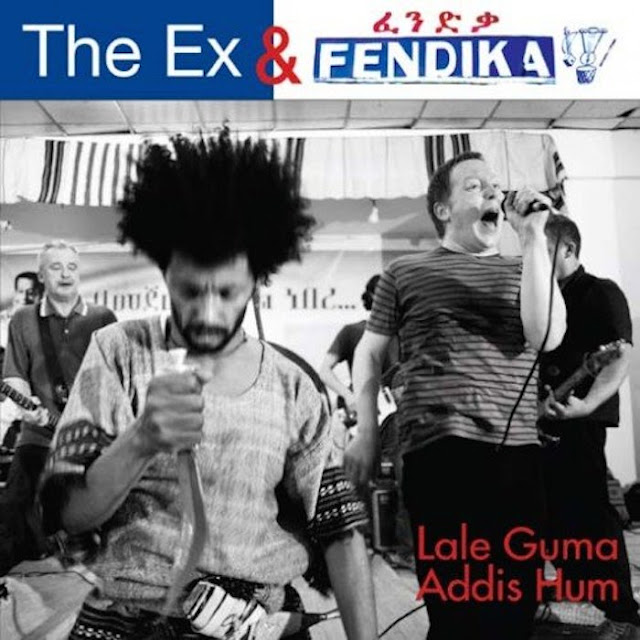 The Ex are an underground band from the Netherlands that formed in 1979 at the height of the original punk explosion. Initially known as an anarcho-punk band, they have since released over 20 full-length albums of musical experiments and numerous collaborations blending punk and free jazz with styles of folk music from all over the world.


of course ...got all these releases