Ras Abel - Love Is Selassie I

The title of his album "Humble Beginnings" is the perfect phrase to describe the musical career of Ras Abel.

Born in Addis Abeba in 1972, Ras Abel moved to the USA in 1989. While attending the college in Maryland in early 1990s Abel met a guy named Belatchew who encouraged young Ras' ability to express his lyrics. During the summers Abel, Belatchew on bass and his younger brother Dula met their soul JAH, creating music together. As their love for music grew, they decided to record a demo in 1994. They made two tracks, "Love is in the air" and "Forward to Zion". 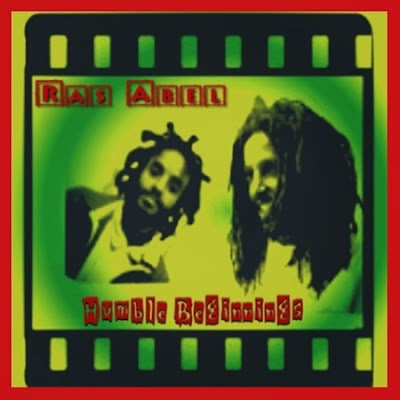 Due to the various difficulties, Ras was unable to pursue a musical career in full time. However, Ras continue to work with Dula in his studio in St. Paul, Minnesota, where he spent 1996-1999 in coordination with Dula and Tensae (co-producer of "Humble Beginnings") eventually produced "Humble Beginnings" in 2000.

While living in Washington, Ras Abel and Tensae tried to make music of Jah. Initially band was named "Maebel", which means tidal wave in Amharic. Later they changed their name to "Melekebet", name of native Ethiopian instrument, used to make an anouncements in ancient times. 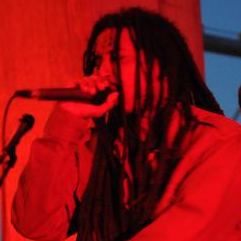 "Melekebet" was consisted of Salomon on drums, Tensae on bass and Ras Abel on guitar, rhythm guitar and vocal. Their sound was unique blend of reggae and Ethiopian music. Band dismemmbered in early 2001. and Ras Abel took hiatus in the music of Jah.

Curently he is playing with his band "Tesfa". He also features on the album "Sur Mahber", a compilation of songs with various artist made with american group "Soldiers of Jah Army". 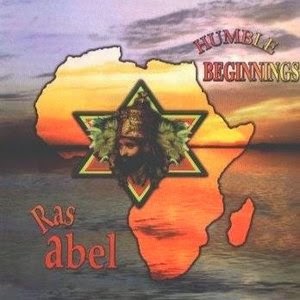 In "Dancehall Celebration," he gives props to the new "conscious" roots-and-culture face of dancehall reggae; and in "Afrikawi," sung in the provincial Ethiopian language Tigrinya, he pays tribute to Zeray Deres, an Ethiopian warrior who stood up to the invading Italians.

Ras Abel's voice is rich, with full range. The music on this CD ranges from Nyahbinghi rhythms, to ska, to Hard Roots, to some Ethiopian traditional music styling. Hard, real upbeat music and messages from a young lion making a 'Humble Beginning'. Respect!.

"Humble Beginnings" is not of humble quality. All tracks reveal that these young lions are under the influence of the masters of premium quality reggae. The lyrics are not shy about singing praises to His Imperial Majesty Haile Selassie I, Pan African Development and progressive livity for mankind.