Mulatu Astatke is a musical titan, in the same league as the likes of Fela Kuti and King Sunny Ade, yet he was first recognized to most people when The Paris-based world music record label, Buda Musique devoted the entire 4th installment of their respected series, Ethiopiques, to his compositions in 1998. 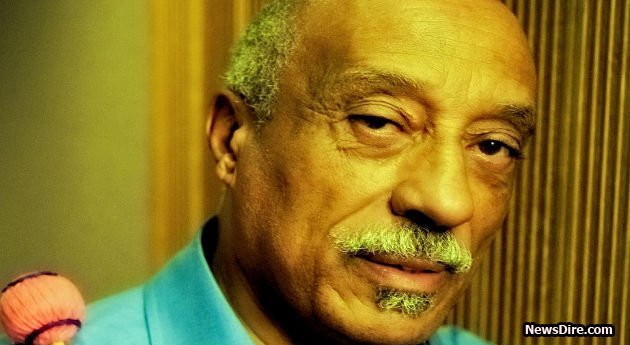 Astatke was born in 1943 in a town called Jimma in Ethiopia. His family sent him abroad to Wales to study chemical engineering, and instead, he came home with a degree in Music and a whole new sound brewing in his head. After Wales, he proceeded to the prestigious Berklee College of Music becoming the first African student to attend, studying the Vibraphone and percussion. 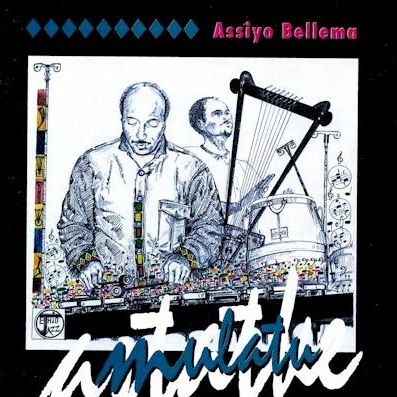 After completing his studies and a brief stay in New York, he went home with his new-found knowledge of jazz, and fused it with the rich modal sounds of his home land, giving birth to a new genre: Ethio-Jazz. Jazz was a revolutionary sound not only in Ethiopia, but in all of East Africa. It wasnt until the 1970s that his sound was embraced, at which point , he was a widely revered and respected figure in the Ethiopian music scene. He performed with many Ethiopian stars such as Mahmoud Ahmed, as well as Duke Ellington and his band when they toured Ethiopia in 1973. By the 1980s though it seemed he had faded away the international eye and into obscurity.Thanks to the release of the Ethiopiques, Mulatu experienced what few African artists have ever experienced, an international come-back. His music was the score for Jim Jarmuschs film Broken Flowers in 2005, bringing him into even sharper focus in the international eye.Today, he has been embraced and sampled by a whole new generation of artists and fans, including artists such as Nas, Damian Marley, Cut Chemist, Quantic, Oh No, Madlib, and Knaan. In 2008 he released an album titled Inspiration Information Vol. 3 and toured with the internationally renowned eight- piece funk group the Heliocentrics. 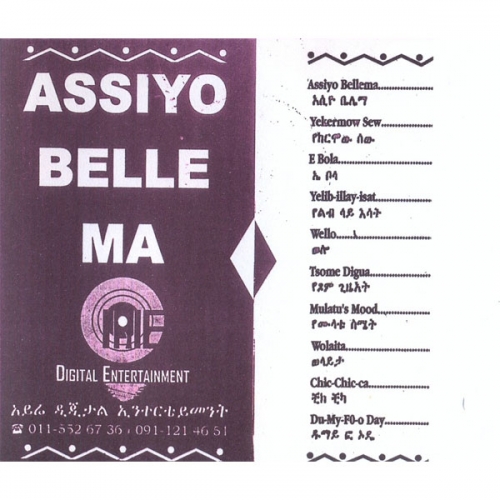 On March 30th, 2010 Mulatu released his latest album Mulatu Steps Ahead on Strut Records. Brimming with new compositions and re-arrangements of older classics it is an absolute must-have in anyones collection. After more than 50 years in the game he is still able to do what he does best: use the abstractions of jazz to tell an African story.


This record from the early nineties features a blend of old and new Ethio-Jazz tunes as well as Mulatu's interpretations of some traditional Ethiopian songs.Recorded at Omega Studios, Rockville, Maryland, U.S.A.

thank you for sharing this grooving greatness.

I do hope that one day I hear he and his band live (or one dancing to his footsteps!)